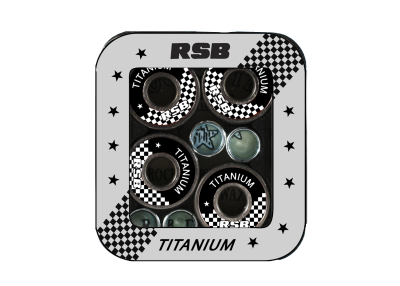 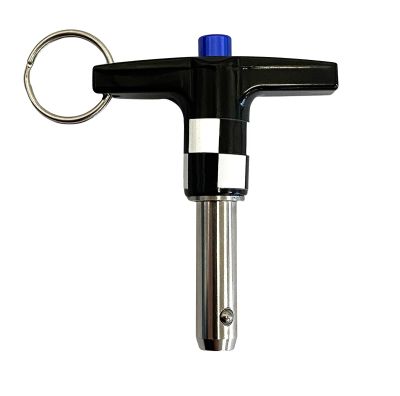 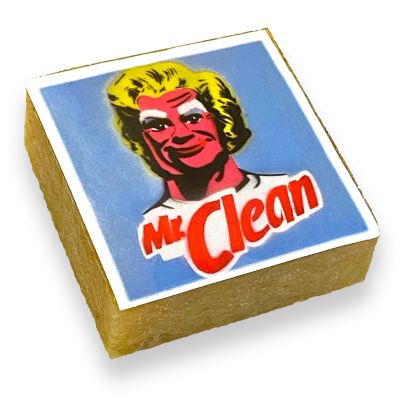 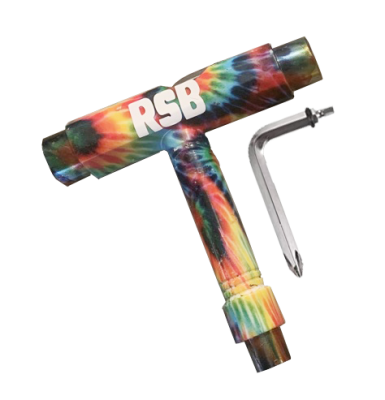 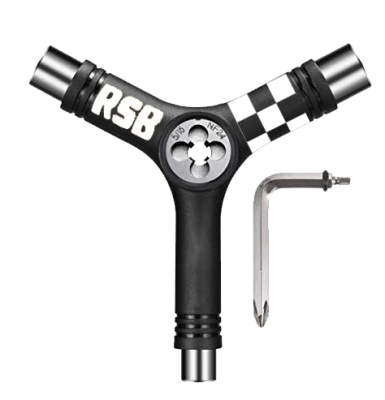 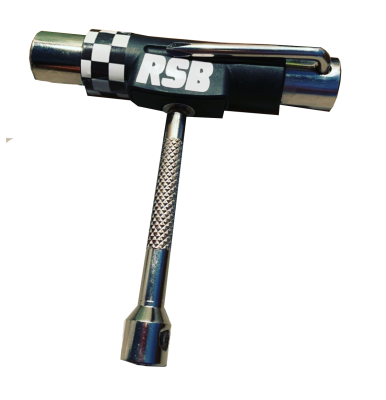 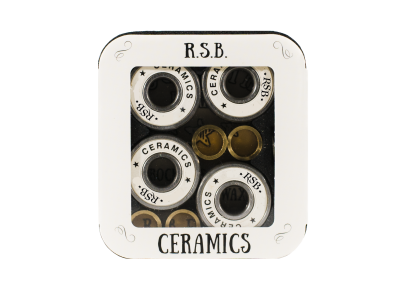 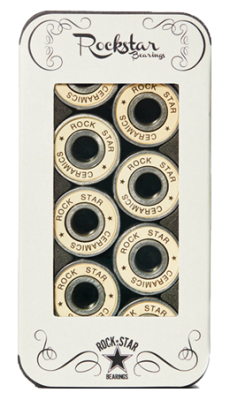 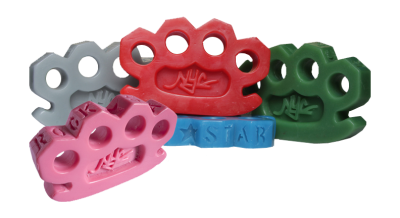 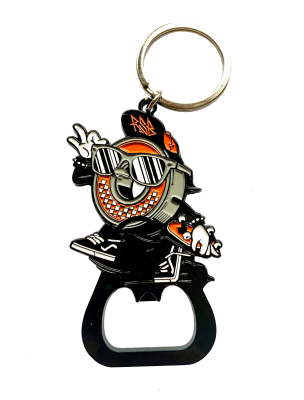 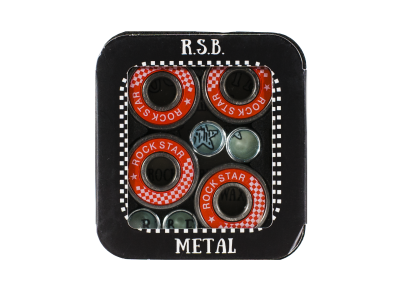 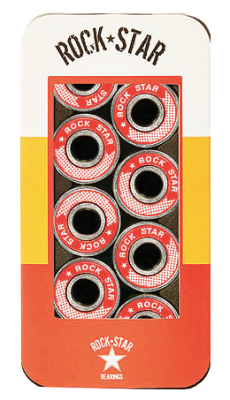 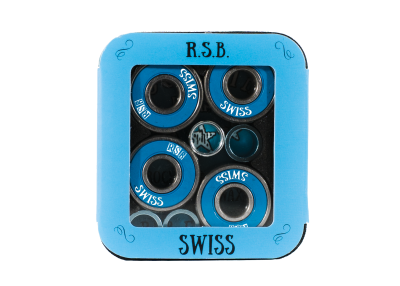 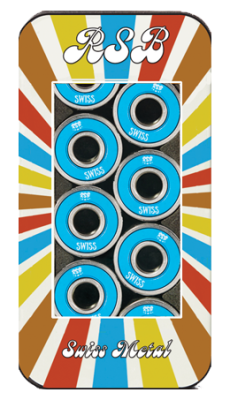 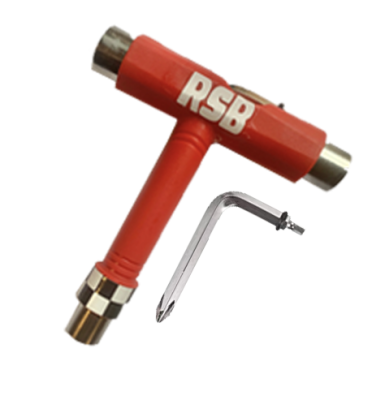 RSB began in the summer of 2000, out of the back doors of the legendary core Skate shop, ABC–named after the neighborhood where it stood; AlphaBet City. The area, located in Manhattan's Lower East Side, was known for its cultural diversity, drug infested areas, squats and a public area called Tompkins Square Park, which housed every homeless person, runaway and junkie willing to live under its imaginary roof.

On one afternoon, Harold Hunter approached ABC owner Adrian, and asked him to sit down so they could discuss a looming idea he had. "The shop was busy that afternoon so I asked him to meet me somewhere else," recalls Adrian. The two agreed to meet at The Green Room, a bar on 10st between avenue A & B. "I decided to close the shop a few hours earlier to meet Harold," explains Adrian. "After a few beers, Harold spoke the legendary words. "Let's make a company together!" Adrian was into the idea, but had reservations based on the fact that Harold was riding for a local NY Brand Zoo York. "I didn't know what to tell him cause at the time he was with that Brand and they pretty much made everything, and that's what I told him. He stood there thinking for a while before responding with,   'Everything but hardware!' says Adrian. "It was like a kid in a candy store, man. His eyes almost popped out his head, at the same time asking for more beers. "Four hours later, they agreed on a name.

Rockstar, Rockstar Bearings. "Cause that's what we are, fool!" exclaimed Harold. R.S.B.

Harold Hunter's vision was to grow with something that was his, something he could reach out to others, especially the young kids.  "Harold Hunter, like myself had many friends in many different circles, so his view was not only to help skateboarders but to go beyond that says Adrian. "It didn't matter to him.

Harold has passed on, past to the next chapter. But here we are, continuing to remember him and honor his vision and his name.